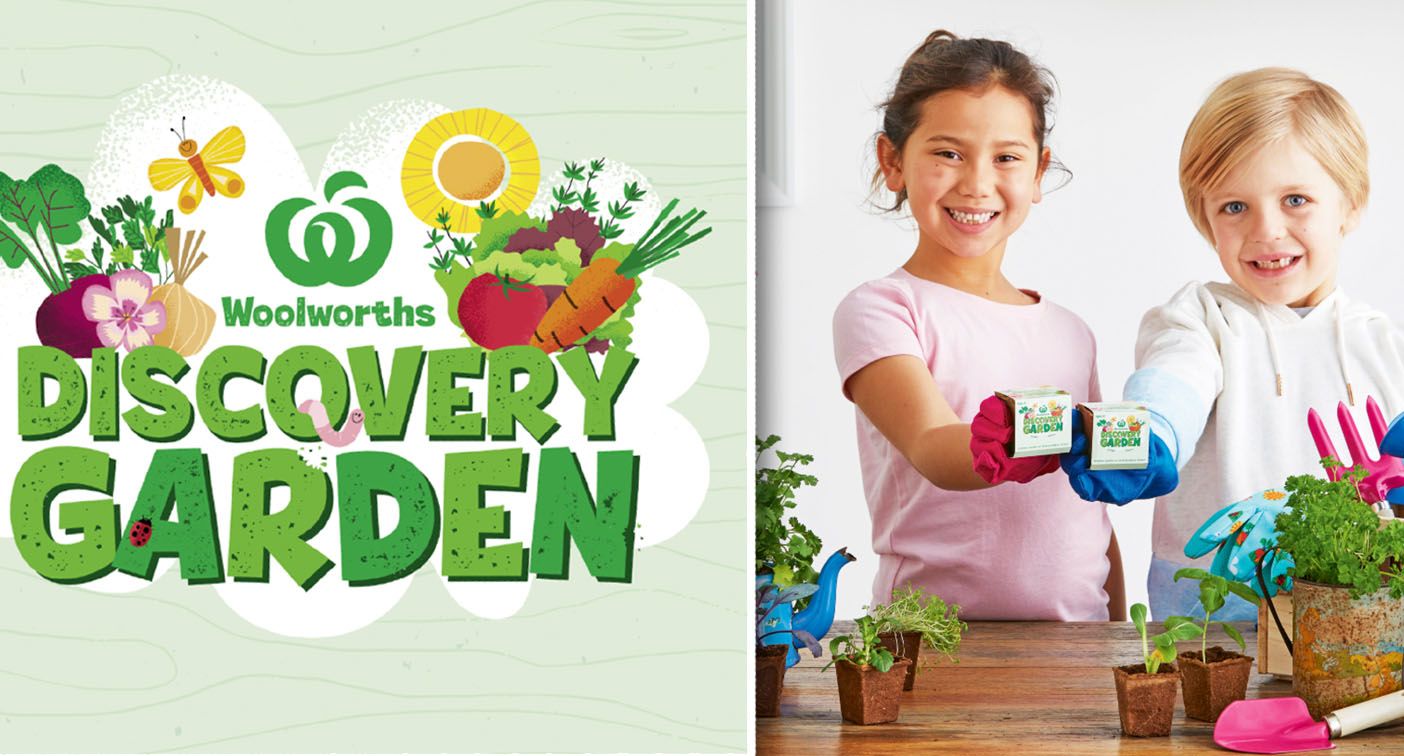 Supermarket chain collectables such as Coles’ little shop and Woolworths’ Ooshies have proven to be successful with the public, with families loving the collectable and kitschy toy giveaways that have turned the once-dreaded trip to the grocery store into an exciting family outing. Families have even gone so far as to buy and sell rare collectables online for thousands of dollars!

However, both Coles and Woolworths received much public backlash for their mass plastic waste in these schemes as they launched shortly after the supermarket chains supported the nationwide elimination of single-use plastic bags in stores.

In an attempt to restore their public image, a few weeks ago Woolworths revealed a new collectable promotion called ‘Discovery Garden’, where herb and flower seedlings grown in mini pots are the collectable elements. From a PR perspective, the upcoming campaign is a great move for the company.

Here’s what we can learn from Woolworths’ decision to go plant instead of plastic:

Listen to your publics

Despite the collectable craze, a large number of parents have boycotted the giveaway schemes as public angst on plastic waste continues to grow.  There was an angry sentiment among the public, branding the Ooshies campaign as reckless, with a majority of the plastic toys expected to end up as landfill. This overtook Woolworths’ social media and the sentiment was seconded in the mainstream media. By making the switch to a more sustainable collectable, Woolworths have demonstrated that they not only listen to feedback from the public, but they actually do something about it.

Building on the hype of an already successful scheme and but making it more nuanced in accordance with public advice will always give you success.

Now more than ever, publics are choosing organisations based on their perceived brand values and ethics. Publics are demanding transparency, sustainability and social responsibility from places they work, shop, play and live. Corporate social responsibility is a growing concept in the PR industry; it’s about building brand equity beyond lawfulness and profit-making. Woolworth’s move from plastic to plants is a reaction to the ever-growing public awareness of wastage and sustainability in Australia – and it came at just the right time. The sustainable alternative to the Ooshies campaign shows Woolworths to be environmentally responsible for the actions – a huge step in the right direction as far as the public is concerned.

Build on the hype with strategic planning

The supermarkets got it right – families loved the concept of having a children’s incentive to make the grocery shop just that little bit easier. Children and parents alike went crazy, so the media did as well. Every media mention is an opportunity to accrue value for your organisation’s brand. Key messaging, timing and use of all platforms should be considered when your organisation is in the limelight. Taking the time to create a strategic plan alongside mass public attention can be incredibly beneficial for brand equity and brand growth.

If you would like to know more about KDPR’S brand reputation and strategic planning services, please get in touch with us today via (07) 3136 2555 or .