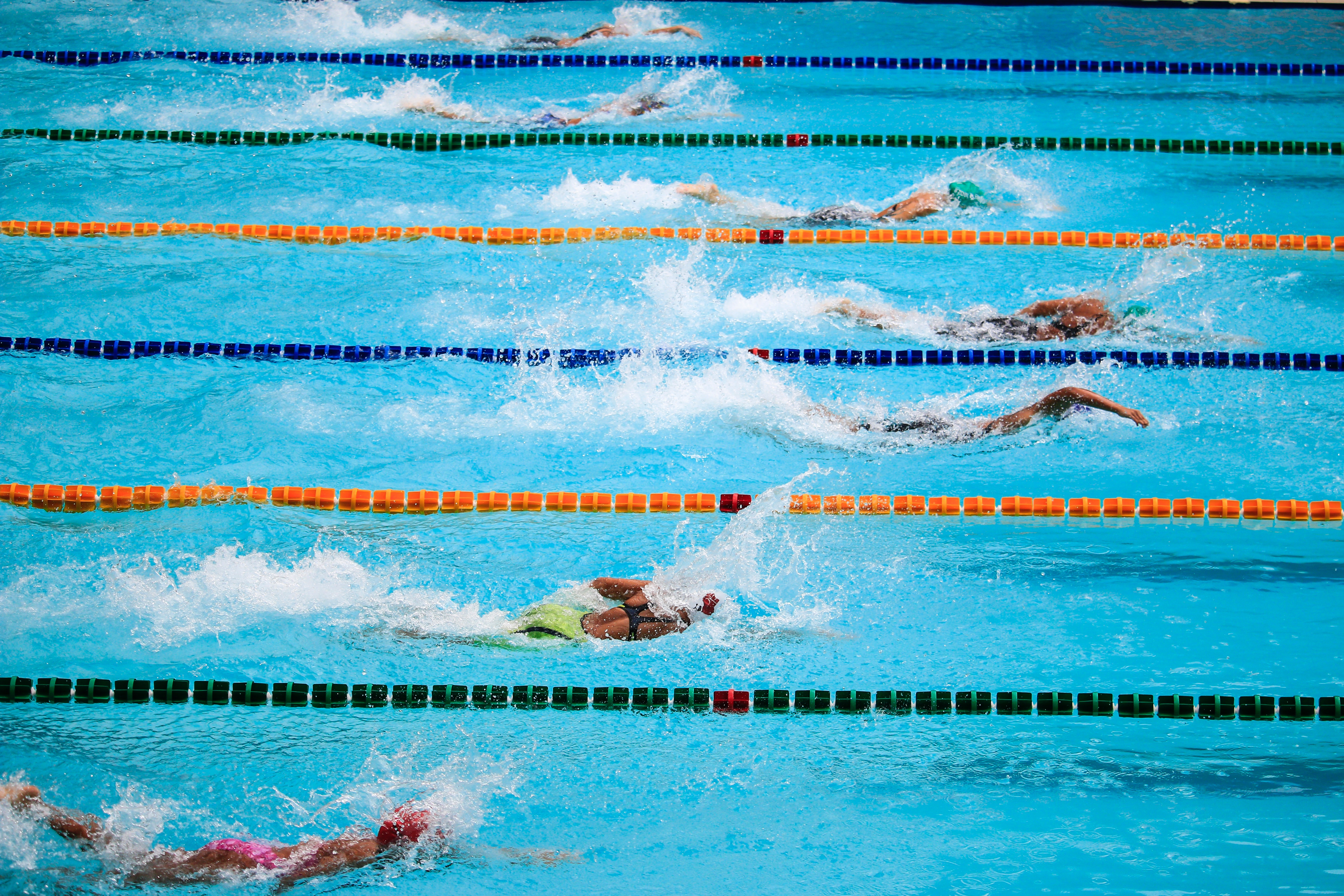 A few weeks ago, Australian swimming, Shayna Jack was withdrawn from the world championships for “personal reasons”. However, news broke over the weekend that Jack had in fact failed a drug test. Jack has since responded with a detailed 2-page statement in an attempt to restore her reputation and provide transparency. She states that she discovered her A sample results on July 12 and her B sample results on July 19. These dates indicate that Swimming Australia (SA) was aware of the failed drug test 2 days before Australia swimmer, Mack Horton took a public stand against convicted drug user Sun Yang of China.

Since Horton’s protest, he has received many threats on his Instagram and a lot of scrutiny for refusing to stand on the podium alongside Yang. Swimming Australia allowed Mack to maintain his position and supported his decision, knowing they were hiding their own drug scandal from the public. This has now intensified the vicious backlash Swimming Australia is experiencing and has resulted in people around the world labelling Horton as a hypocrite.

Swimming Australia CEO, Leigh Russell claimed the organisation didn’t release an accurate statement regarding Jack’s absence from the world championships as they needed the test results back.  Jack’s recent statement proves that SA had the test results back nine days before making a statement, contradicting Russell. Russell also claimed SA could not announce the test results because of an agreement with the Australian Sports Anti-Doping Authority (ASADA). Former ASADA boss Richard Ings later declared this was untrue.

To make matters even worse, Swimming Australia did not have an official address to the media at the world championships on Saturday when Jack’s story broke. This resulted in Horton being approached by media for comment and fellow Australian swimmer Cate Campbell having to speak on behalf of the team.

Swimming Australia is now in hot water with their credibility and honesty being questioned, requiring extensive reputation management to stay afloat.  Here are our PR takeaways:

What Swimming Australia did wrong:

What Swimming Australia did right:

What Swimming Australia should have done:

What Swimming Australia should do now:

If you would like to know how KDPR can assist with your own media training or brand management, please get in touch with us today via 3136 2555 or .